We are passionate about developing powerful and accurate devices to assist in the diagnosis of respiratory disease and ensuring the information obtained benefits the disease management process.

Each MGC Diagnostics client receives individual attention that’s customized and comprehensive. Our simple approach has endured: Integrate the latest advances that today’s technology affords, ensure accuracy through superior design, and then back up each and every product with consistently stellar support. We don’t just stand by our product; we stand by our customers.

Advanced Software: developed to provide testing for the Gould and Morgan systems. One of the first companies to add multi-color to the software for ease of reading test data.

PFT System: the Partn’Air is launched and is soon the instrument of choice in Belgium and Northern France.

CAD/NET™ System 2001: assisted an international pharmaceutical firm in evaluating the effectiveness of a new drug based on preventing certain forms of heart disease.

PC Integration: the first company in the region with complete integration of systems to the personal computer (PC).

1985 World’s Fair in Japan: Pulmonary Consult™ was inducted, a sophisticated software program based on algorithms from the principles of artificial intelligence.

Body Plethysmography: the Body 5500 device is added to the range of products. This will later become the best-seller of Medisoft.

Flow Meter System: Branded the preVent™ flow sensor, the foundation of every MGC Diagnostics Product. This product, with some modifications, is still in use today.

CCM/D and CPX/D: upgraded from the DOS operating system to BreezeEx, expanding functionality and improving ease of use.

Windows 95™: Advanced software makes the move to Windows 95 – a break from the DOS operating system limitations.

European Space Agency: retained by the ESA for the development of instrumentation for the study of metabolic function and respiratory function on the International Space Station (ISS).

Hyp’Air FeNO: addition enables all General Hospitals to have the ability to perform studies on Exhaled Nitric Oxide for early detection of asthma and enhancing studies to manage treatment.

Medical Graphics Corporation (Medgraphics) is rebranded to the MGC Diagnostics you know today.

Scientific Advisory Committee: formed committee comprised of physicians and scientists to assist in providing advice and guidance on medical and scientific matters related to our business.

Altus Capital Partners: acquisition moves MGCD to a private company and supports the company’s strategies for product innovation and growth.

Ascent™: cardiorespiratory diagnostic software, designed from the ground up, results in the most advanced testing software platform available. 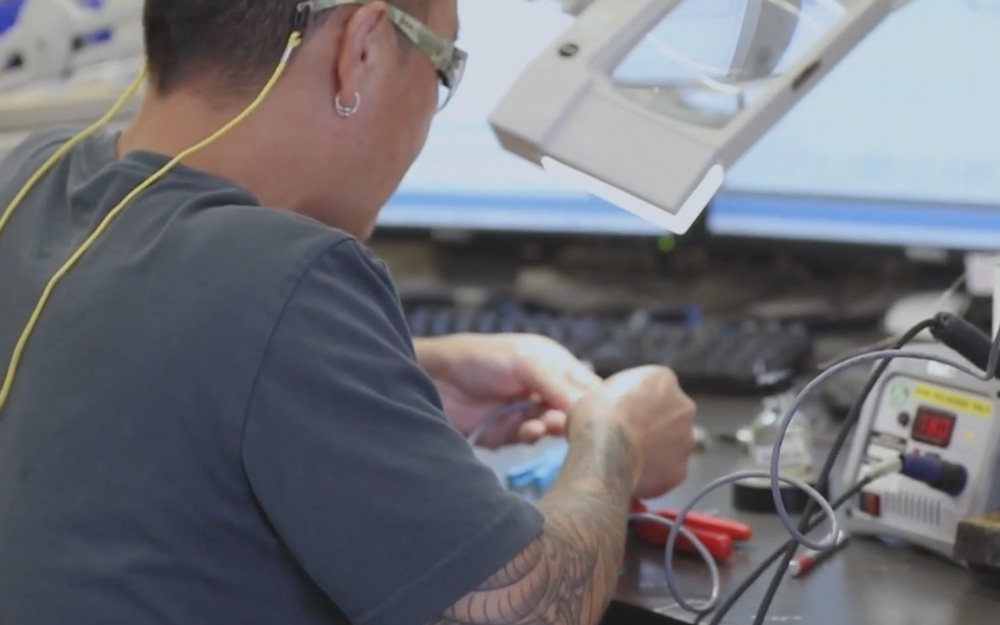 Looking for your next career move? We are always looking for like-minded individuals to join our team.

Sign up to receive our newsletter for helpful and informative articles regarding some hot topics in the field.