Set cookie to top-workplaces for 14 days.
Visitor selected a region, reset the popup cookie expiration to 14 days from now.

MGC Diagnostics has been named one of the Top Workplaces in Minnesota by the Star Tribune. 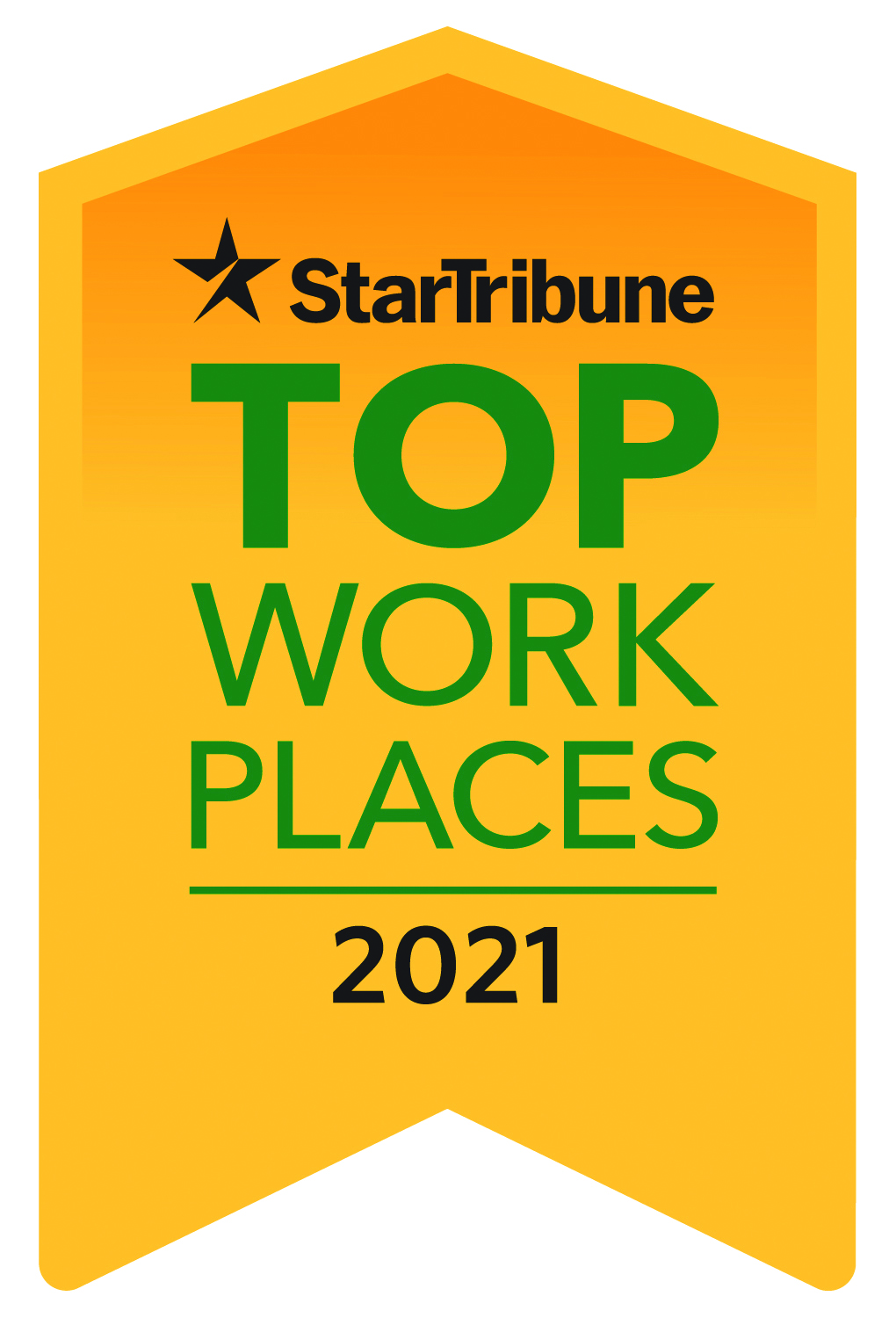 Produced by the same team that compiles the 30-year-old Star Tribune 100 report of the best-performing public companies in Minnesota, Top Workplaces recognizes the most progressive companies in Minnesota based on employee opinions measuring engagement, organizational health and satisfaction. The analysis included responses from over 76,000 employees at Minnesota public, private and nonprofit organizations.

The results of the Star Tribune Top Workplaces are based on survey information collected by Energage, an independent company specializing in employee engagement and retention.

Star Tribune Publisher Michael J. Klingensmith said, “The companies in the Star Tribune Top Workplaces deserve high praise for creating the very best work environments in the state of Minnesota. My congratulations to each of these exceptional companies.”

To qualify for the Star Tribune Top Workplaces, a company must have more than 50 employees in Minnesota. Nearly 3,000 companies were invited to participate. Rankings were composite scores calculated purely on the basis of employee responses.

We're thrilled to have been included on the list and are very thankful to all our employees who helped make this happen.